Are you looking for a School in Talgarth and surrounding areas with top quality driving instructors?
We’ve taught 100’s of people how to drive.

We've taught hundreds of people how to drive and all of our driving instructors in Talgarth have lots of fantastic reviews.

I would highly recommend Richard Spiers Driving School to everybody. Richard made me feel confident and everything was easy to understand. If you're looking for driving schools in Talgarth then this is the company you need. 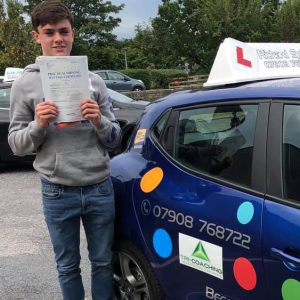 luke
If you're looking to take driving lessons in Talgarth then this is the driving school I would definitely recommend. I was nervous at first but soon I was driving around much sooner than what I thought. Thank you. 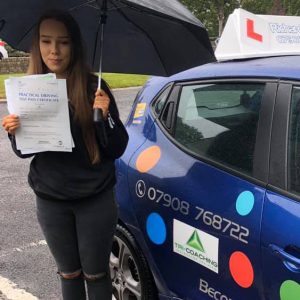 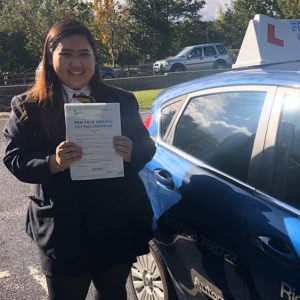 yachana
Get in Touch Today 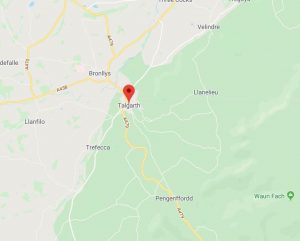 Talgarth is a small market town, community and electoral ward in southern Powys, Mid Wales, about 12 miles north of Crickhowell. Notable buildings in the town include its 14th-century parish church and 13th-century Pele Tower, located in the town centre, now home to the Tourist Information and Resource Centre. Wikipedia
Talgarth, Brecon LD3 0BW