Are you looking for a Driving School in Trecastle and surrounding areas with top quality driving instructors?
We’ve taught 100’s of people how to drive.

We've taught hundreds of people how to drive and all of our driving instructors in Trecastle have lots of fantastic reviews.

I would highly recommend Richard Spiers Driving School to everybody. Richard made me feel confident and everything was easy to understand. If you're looking for driving schools in Trecastle then this is the company you need. 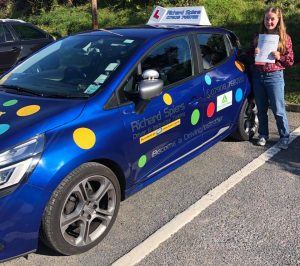 angharad
If you're looking to take driving lessons in Trecastle then this is the driving school I would definitely recommend. I was nervous at first but soon I was driving around much sooner than what I thought. Thank you. 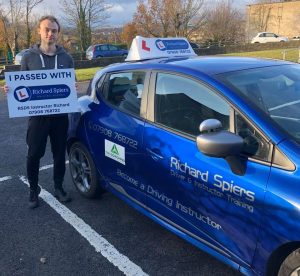 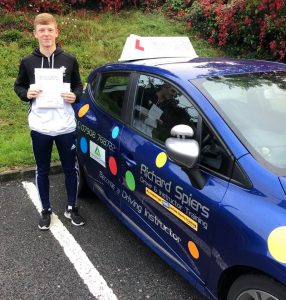 conor
Get in Touch Today 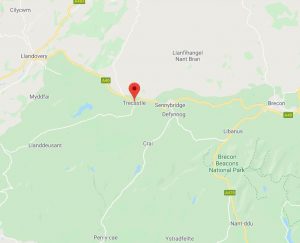 Quick facts
Trecastle is a village in Powys, Wales, on the edge of the Brecon Beacons National Park, and in the community of Llywel. Wikipedia

In a nutshell, a driving lesson will have a prearranged start and finish time. It should also have some structure to it, so for example a start, a middle and an end. The overall objective of a driving lesson is to educate, inform and up-skill the student. It’s also important to mention that value for money should be given too. If none of the above are part of a driving lesson then its very unlikely that any learning will take place. In some cases, driving schools can lose clients if this is the case.