Are you looking for a Driving School in Hereford and surrounding areas with top quality driving instructors?
We’ve taught 100’s of people how to drive.

We've taught hundreds of people how to drive and all of our driving instructors in Hereford have lots of fantastic reviews.

I would highly recommend Richard Spiers Driving School to everybody. Phil made me feel confident and everything was easy to understand. If you're looking for driving schools in Hereford then this is the company you need. 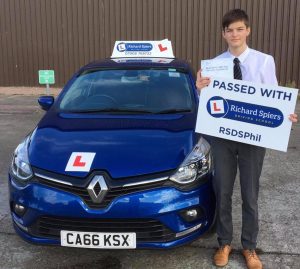 If you're looking to take driving lessons in Hereford then this is the driving school I would definitely recommend. I was nervous at first but soon I was driving around much sooner than what I thought. Thank you Phil. 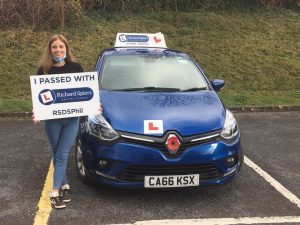 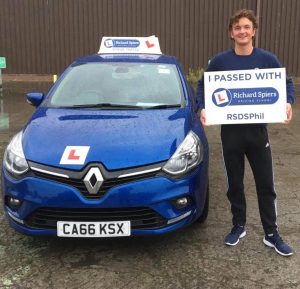 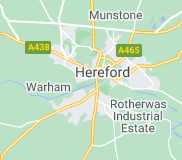 Hereford is now known chiefly as a trading centre for a wider agricultural and rural area. Products from Hereford include: cider, beer, leather goods, nickel alloys, poultry, chemicals, and cattle, including the famous Hereford breed.. Wikipedia